The Truth Behind The Novel 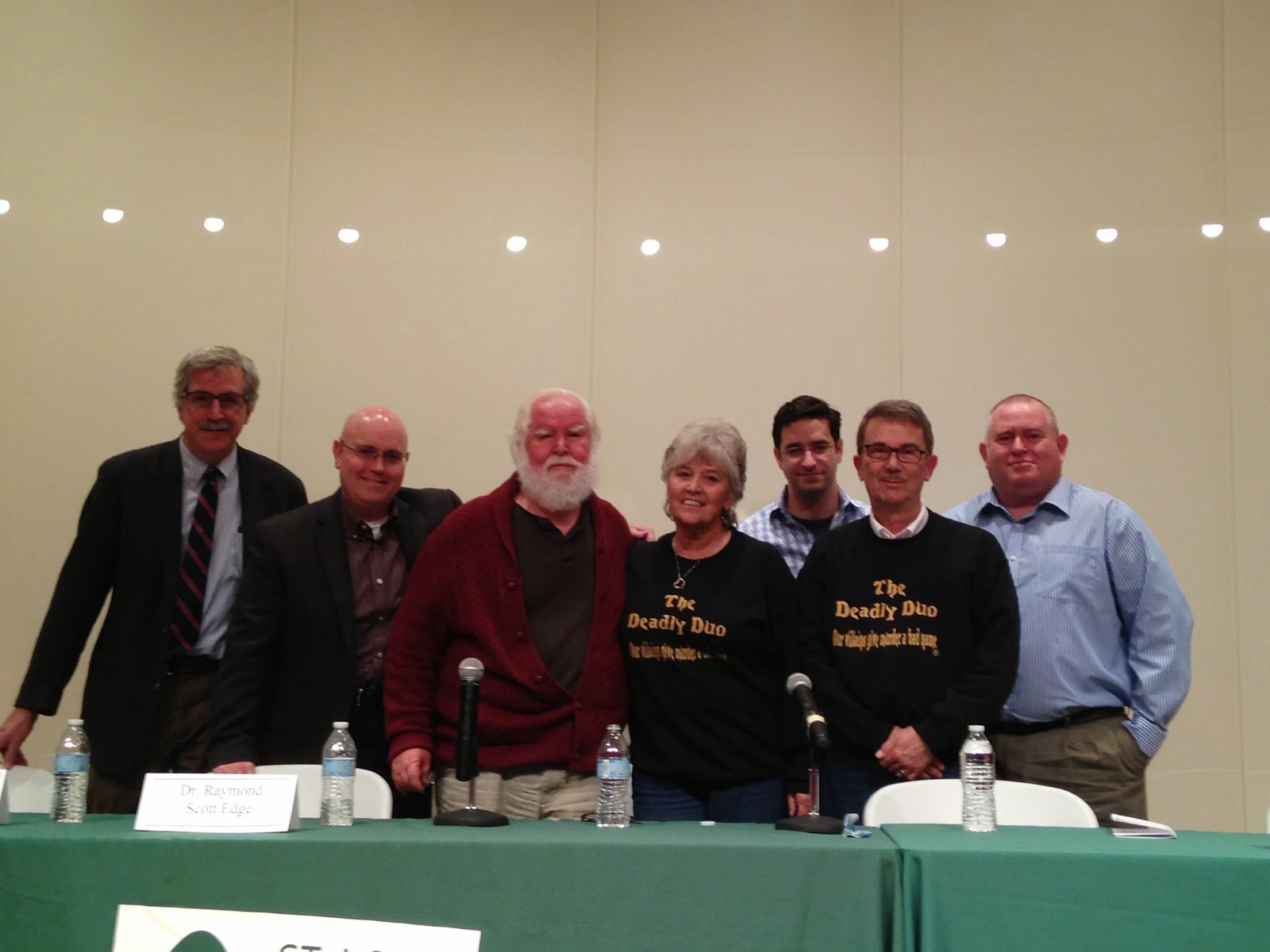 This past Tuesday night I had the honor to participate in a Fact vs Fiction panel at the Central St. Louis Public Library. Evenings like this one provide both the Author Panels and those in attendance a tremendous opportunity to listen to personal experiences and learn from them.  The Panel discussion proved to be very interesting and we learned valuable insights about applying fact gained from personal experiences and/or knowledge learned over time to fictional novels.  Each of the panelist shared various tid-bits related to their backgrounds and applying it to their respective works, such as Eric Leuthardt who shared fascinating information on neuroprosthetics and neuro research, and Chris DiGiuseppi who discussed the impact on Law Enforcement Officers when they witness tradagey and how to cope. Our moderator Kevin Killeen from KMOX did a great job surveying the Panel and interacting with the audience.  The host for this event was the Central St. Louis Library and was organized by Stacey Lewis, Senior Subject Specialist for the Saint Louis Public Library. We had a great time time and what I believe to have been a successful event – Thank you Stacey and the St. Louis Public Library. 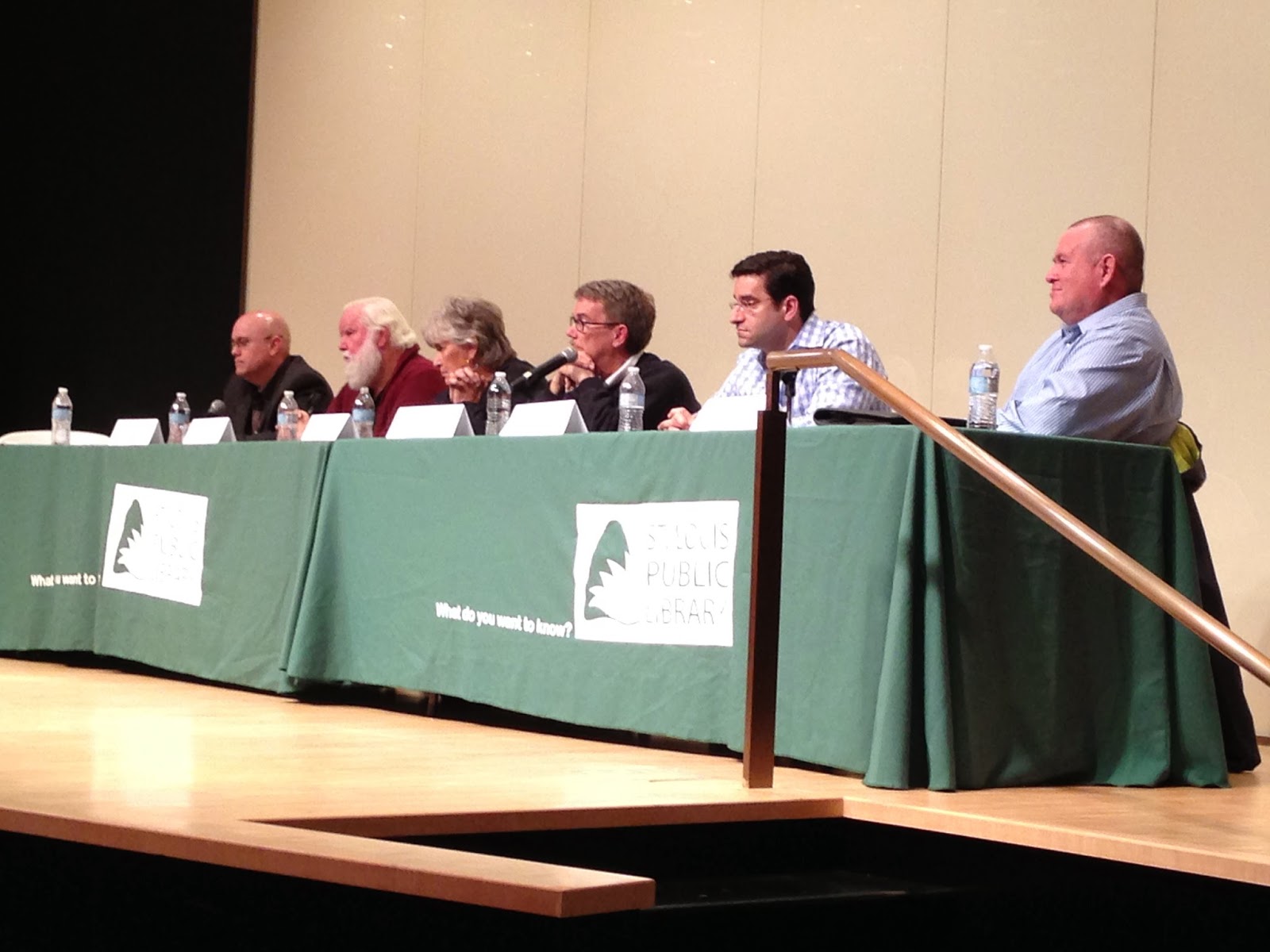 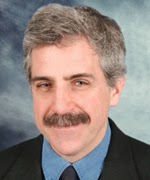 Our moderator Kevin Killeen joined the KMOX News Team in July 1995 and has worked since as a general assignment reporter, covering everything from crime, politics, fires, business, medical stories, and features. Since 2003, Kevin has had a humorous radio column called “A Whole ‘nother Story” that airs during morning drive Monday, Wednesday and Friday. Typical topics include “The Job Interview I Forgot I had a Poopy Diaper in my Coat Pocket,” “Life and Death of a City Pigeon,” and “What Desperate Men Buy at Walgreens on Valentine’s Afternoon.” Kevin has also written and directed over a dozen plays that served as the centerpieces for the KMOX Holiday Radio Show. 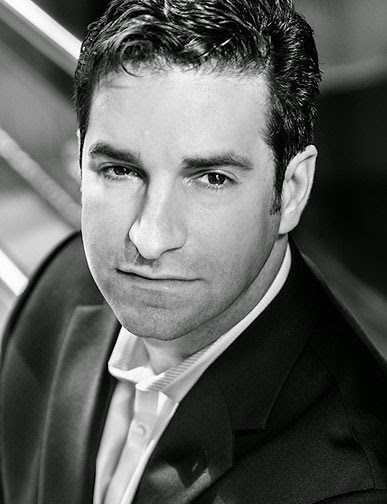 Eric Leuthardt, M.D. is a neurosurgeon and biomedical engineer as well as a recognized pioneer in neuroprosthetics. He is widely published in scientific journals and has received a number of scholarly awards in recognition of his contributions. Dr. Leuthardt is the Director of the Center for Innovation in Neuroscience and Technology at Washington University School of Medicine, where he researches brain-computer interfaces. He is ranked as one of the most prolific inventors in the world, with more than 800 patents either granted or pending. RedDevil4 is his first novel about a renowned neurosurgeon Dr. Hagan Maerici on the verge of a breakthrough in artificial intelligence that could change the way we think about human consciousness. Obsessed with his job and struggling to save his marriage, Dr. Maerici is forced to put his life’s work on the line when a rash of brutal murders strikes St. Louis.
http://home.reddevil4.com/

Sharon Woods Hopkins is a branch manager for a mortgage office of a Missouri bank and writes a mystery series featuring mortgage banker Rhetta McCarter and her '79 Camaro. In “KILLERWATT” Banker Rhetta McCarter's ongoing Battles usually involve mortgage loans, federal lending regulations, threats of bulges on her butt, and her closet-drinking husband. But after one of her mortgage clients dies in a mysterious car accident, she stumbles upon evidence of a terrorist plot to wipe out the entire Midwest power grid.
http://www.sharonwoodshopkins.com 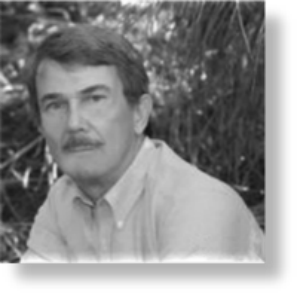 Bill Hopkins retired as a judge and now
writes crime novels out of his home in Marble Hill, MO, about 25 miles west of Cape Girardeau. Last year, in “Courting Murder,” Hopkins introduced readers to Rosswell Carew of Marble Hill, a judge who dabbles in detective work. Now, Carew gets the starring role in “River Mourn” and opens in Ste. Genevieve, where Carew is looking for his young and attractive fiancé. She’s pregnant — and is apparently a kidnapping victim.   http://www.judgebillhopkins.com/

Dr.Raymond Scott Edge is the author of several textbooks on health-care ethics and law (The Ethics of Health Care: A Guide for Clinical Practice). Since his retirement from university teaching and administration he has pursued his passion for regional history and culture. Flight of the Piasa and Witches of Cahokia re the first two novels of a fiction series based on actual Mississippi River archaeological sites and artifacts.
http://www.redoubtbooks.com/ 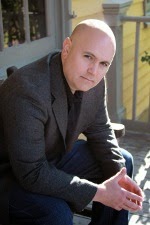 ChrisDiGiuseppi has over nineteen years in Law Enforcement at various levels up to and including Assistant Chief of Police. He is a graduate of the FBI National Academy and Northwestern University School of Police Staff Command.  Chris has weaved personal and emotional experiences into “The Light Brighter” where COPS meets The Ghost Whisperer in a novel in which Sixteen people will die on Police Officer Alan Crane's watch. But while tragic and untimely death is no stranger to the jaded ex-Marine, his newfound supernatural ability to lead these people to their spiritual fates sends him on a sensational and frightening saga that will ultimately answer: Why these sixteen? What do they have in common? And why has Alan been chosen to bring them to the light?
http://www.chrisdigiuseppi.com/

Warren Martin - As for myself, I served in the Army for 21-years, transitioned to business operations and later on business ownership. Still not knowing what I want to do when I grow up I have since transitioned to teaching business and leadership courses and also support and participation with fraternal, charitable, writing related organizations, and currently serve on the board of St. Louis Publishers Association.  My first fictional novel “Forgotten Soldiers” is a Cold War POW/MIA story that asks the question “What Happened to Jacob Walden,” and the trek of a Journalist who searches for answers about why Jacob Walden never returned home.
http://www.warrenmartinbooks.com/ 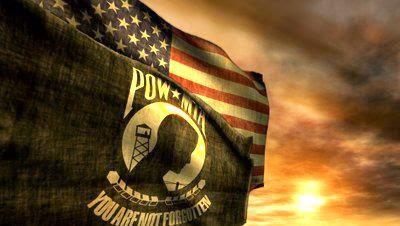 Posted by Warren Martin at 4:25 PM No comments: