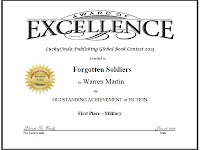 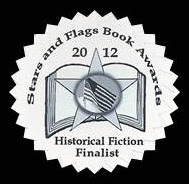 This is the second award for Forgotten Soldiers; the first was for selection as a finalist for the 2012 Stars and Flags Book Awards.  A complete listing of all the catagories and winners for the LuckyCinda book contest can be found at their Contest Page - Also check out their Kindle Book Promo Homepage.

Forgotten Soldiers: What Happened to Jacob Walden is a fictional Cold War Story surrounding Air Force Captain Jacob Walden who was shot down over Vietnam in 1970 and the untold saga of why he never returned home.  Forty years later Journalist Ted Pratt investigates what may be the sudden reappearance of Jacob Walden and follows the trail to find Jacob, and encounters Charlie Smith, a secretive and seasoned Operative who may have answers to the question about “What Happened to Jacob Walden,” and why Jake never returned home.

This novel could easily be made into a movie! There are twists and turns that could only be written by a soldier. I enjoyed the great detail the author lavished throughout the book. I was there and could see what he wrote which made it even more exciting!

This book is listed as Historical Fiction but reads like history...

At first, I didn't think that I would like this book. Very quickly, though, I was drawn into Jake's story and couldn't put it down.…

To say that this was an easy read would not be true. It is an emotional read but well worth your time. Buy it, read it and then go out and thank a veteran for their service. Never forget those who are still MIA.

I must say that I was completely caught off-guard by this story. The building of tension and the execution of the story was top notch...something I expect from a best-selling author...certainly UNexpected from a self published work.

I did not want to put it down. Looking forward to your next book Warren! Hoorah! 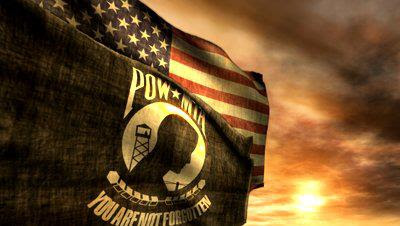 “No posterity, you will never know how much it has cost us to preserve your freedom. My hope is that you will make good use of it. If you do not, I shall repent in heaven that I have took half the pains to preserve it.” John Adams

Posted by Warren Martin at 10:16 PM No comments:

From Unknown to International Bestseller: How I Got on Oprah, the Today Show, and Landed Three Major Book Publishing Deals

If you're in the St. Louis Area on Wednesday, June 12, 2013, Don't miss out on our St. Louis Publishers Association event.  We will have Will Bowen as our Speaker and it's sure to be an informative and eventful evening.

Have you ever wondered what it's like to work with a major publisher? Would you like to know how people in the media spotlight prepare for a national interview? You'll get answers to those questions and more when bestselling author Will Bowen makes a rare visit to St. Louis.

Will Bowen has had an amazing journey as an author. It all started in a surprising manner just a few short years ago. He was inspired to give away "no complaint" wristbands to his congregants when he served as a minister of a Unity church in 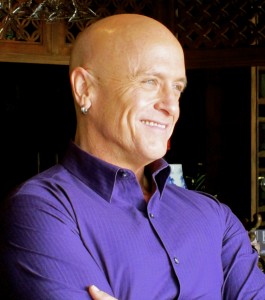 Kansas City. It was a way to remind people to stop focusing so much on what's wrong and redirect their thoughts to the positive.

The idea caught on in a big way and before long the local press covered it. This led to media exposure in other cities and eventually Will was invited to appear on Oprah, The Today Show, People magazine, and more. This major media exposure led to lots of interest from book publishers, which compelled Will to hire an agent to negotiate the ensuing bidding war.

His first book, A Complaint Free World, has 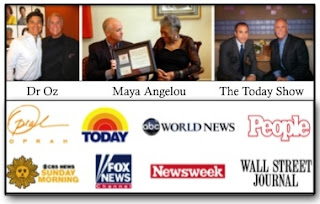 become an international bestseller. His other books include Complaint Free Relationships and the new Happy This Year! He also struck a publishing deal with a new Amazon imprint and will be the first author to serialize a nonfiction Kindle ebook.

Join us June 12 as Will Bowen shares his colorful publishing journey and answers your questions about working with agents and major publishers, lessons learned from mass media exposure, how much work an author has to do when supported by a traditional publisher, and more.

You'll find a Facebook event page here, where you'll find details about Will's June 12 SLPA meeting, as well as his St. Louis talk on living a complaint-free, happy life the night before at a different location. Perhaps you can attend both!

Learn more about Will, his books and programs at www.WillBowen.com.

Doors open for networking at 6:30 PM, meeting begins at 7:00 PM. The formal meeting concludes at 8:30 or so with networking continuing after the meeting.

Our regular meetings are free to Members. Guests: $10 at the door, cash or check only.

Posted by Warren Martin at 8:56 PM No comments: