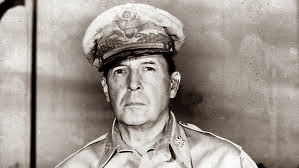 Like the saying “Old soldiers never die, they just fade away” made by General MacArthur's address to Congress on April 19, 1951, unfortunately the same applies to history which is quickly Forgotten. 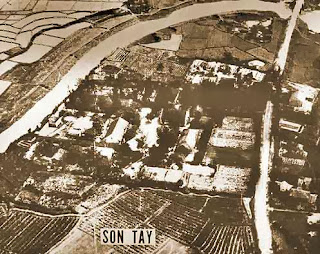 On November 21st, 1970, one of most famous military operations in US history was executed in the backyard of Hanoi in North Vietnam.  The Operation was a rescue mission to free Prisoners of War being held in the Son Tay Prison Camp located just 20 miles outside of Hanoi.  Numerous articles and books have been written about the raid, and I too have incorporated the raid into the first chapter of my Historical Fiction “Forgotten Soldiers: What Happened to Jacob Walden.”  The Son Tay Raiders as they have come to be known did not lose anyone on the mission: although they estimated killing over a hundred of the enemy soldiers they encountered during the raid.  The planning and execution of the raid has been credited as a brilliantly executed operation, and has been used as a model for similar missions, and even has stark similarities with the more recent operation of the killing of Osama Bin Laden. 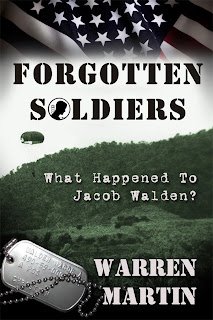 For a brief account of the Son Tay Raid check out my book “Forgotten Soldiers: What Happened to Jacob Walden.”

For other books related to the Son Tay Raid check these out:

Short Excerpt from Chapter 1 of Forgotten Soldiers:
At 1800 hours, Simons entered the theater where the team had assembled. The men were anxious and eager to get on with the mission and although they didn’t know the exact location, they had speculated among themselves as to where it could be; however, none of them had anticipated what Bull Simons was about to tell them.
As he arrived, silence had blanketed the room and everyone’s attention was on the Colonel. As a member of the staff uncovered an oversized photo of a camp, Simons started his briefing. “Gentlemen, we are going to rescue 70 American prisoners of war, maybe more, from a camp called Son Tay. This is something American prisoners have a right to expect from their fellow soldiers. The target is 23 miles west of Hanoi.”
There was complete silence in the theater for a few seconds as the men realized that Colonel Simons just said, 23 miles west of Hanoi. They knew without question not only the significance of the operation, but also the real danger and that the mission was also in Hanoi’s backyard. The 23-mile distance might as well be in downtown Hanoi. The silence was broken as a few men let out some whistles before the entire group stood up and began applauding. After the group calmed down and the applauding stopped, the Colonel and his staff continued the briefing. Afterward, the men of the Task Force prepped for the tasking and at 2030 hours loaded up on a C-130 and took off for Udorn Air Base in Thailand. 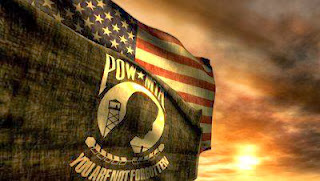 Posted by Warren Martin at 9:04 PM No comments: Links to this post