A True Western-Not just for the Western Fan 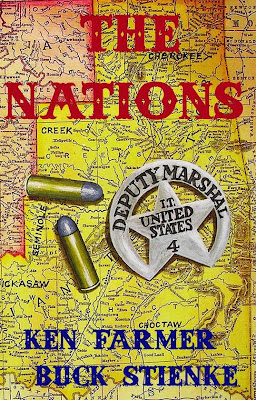 Authors Ken Farmer and Buck Stienke continue to exceed expectations in their latest Novel. The Nations, is a story that takes place in the late 1800’s about the real life US Deputy Marshall Bass Reeves who worked the Indian Territories for the infamous Hanging Judge—Judge Isaac C. Parker. 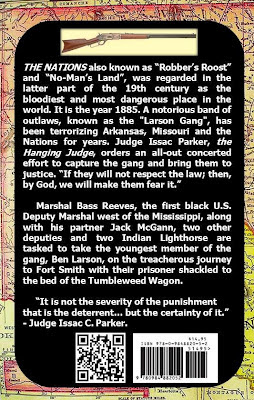 The Nations and the accounting of Marshall Reeves encounters with the lawless, his thirty year career, and the fact that Bass Reeves was also a Black Man, is brilliantly told through the authors unique and excellent writing style of telling a story through the characters themselves.  The reader is drawn into the story with the sense of participation through dialogue and details of the era that gives a true sense of being there.  The Nations is more than a Western; it has characters, sub-story lines and subject matter that are identifiable with the problems and issues of people today.

The Nations is a true western with a real hero and authentic characters and details. As with all of Farmer-Stienke novels, the Nations is packed full of action, adventure, twist and turns, and saying any more would ruin the story for future readers.

For the Western buffs, this is a winner, and for those who’ve never liked Westerns, The Nations will change your mind and give you a new admiration for the way of the West.

Posted by Warren Martin at 11:00 AM No comments: Links to this post

The War Within - Memoir by Donald William Tate 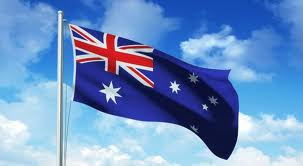 When most people hear “Vietnam” they are conditioned to think of the United States war in Vietnam, unaware that like the current war in Afghanistan, there was a coalition of nations that were involved and not just the United States.

The War Within by Australian Donald William Tate is his memoir about his life as an Infantryman in the Australian Army and other parts of his life.  The book description is stated as a memoir that is at once dramatic, disturbing, sexually charged, and often very funny, but ultimately a moving portrait of a man who has found the inner strength to overcome…we follow the life of the author as he comes to terms with being a disaffected youth, a patriotic but naive infantryman in the Vietnam War, and an alienated, disabled veteran struggling with male status anxiety-apparently inexhaustible in its capacity to cause suffering. 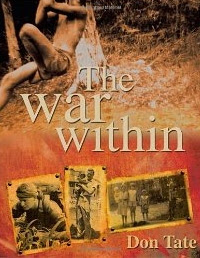 Along the way, Tate examines the dark crevices of the male psyche as he battles inner demons and the unconditional love of his beautiful Christian wife, Carole. Above all, this memoir is a celebration of the human condition and of a man with a can-do, cavalier attitude to life and his desire to rise above mediocrity. An outstanding contribution to Australia's rich heritage of memoir.

Don’s memoir also brings to light that the issues of young men who went to Vietnam and other wars is not restricted to one group or nationality, but a common burden shared by all, with similar struggles and stories, and yet still very unique as Don’s memoir demonstrates.

Don Tate is a retired soldier and high school English teacher. Raised in a rural part of Brisbane, Australia, he went to the Vietnam War as a naive but patriotic infantryman and was badly wounded in action. After years of rehabilitation, he and his wife, Carole, have raised five children in the Shellharbour region of New South Wales, and in 2000, Don received the Australian Sports Medal for services to sport. He is an outspoken advocate for war veterans.

Australia deployed over 60,000 servicemen and women to the conflict in Vietnam between 1962 and 1975. During the course of the Vietnam War, 521 Australians lost their lives. The majority of these were repatriated to Australia for burial and commemoration.  An estimated 3000 were wounded. 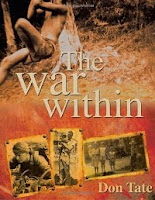 CLICK ON DON'S BOOK COVER IMAGE FOR LINK TO PURCHASE HIS BOOK.